This is about two very different visions of how we should use land in the American West.

On the Great Plains of Montana, conservationists and tribes want to rewind the clock and return wild bison to the shortgrass prairie. But cowboys and ranchers say if that happens, their way of life – their very culture – will disappear.

Mark Azure is at his kitchen table on the Fort Belknap Indian Reservation in Montana. He’s an Iraq War veteran with glasses and a pockmarked face.

“Around here, in Indian Country, I don’t think anyone has had it tougher than we have,” he said.

Outside his window, the reservation sprawls across a cold, snow-covered prairie. It’s home to a substandard health care center, a few stray dogs and a two-lane highway. Descendants of white settlers drive past in pickup trucks on their way to towns like Havre or Great Falls.

“I don’t think they really stop and visit and want to understand,” Azure said. “It’s kind of like two different cultures trying to co-exist and it hasn’t always turn out well.”

Before those white settlers arrived, all that land out there was Nakoda, Gros Ventre and Blackfeet territory.

It was a sea of unplowed land with blue grama grasses, june grasses and massive herds of wild bison.

“Buffalo will go way out and use all of the land and then come back to wherever the water is,” he said.

The tribes hunted bison, using the hide for coats, the stomach as a big pot and the meat to fuel their people.

But then the U.S. Army and European settlers swept across the northern Great Plains in the 19th century.

They spilled indigenous and bison blood to take those lands, nearly eradicating the animal in a concerted effort to destroy the food source for tribes.

“Thank God they didn’t,” Azure said. “I think they tried both buffalo and Indians. Neither one was successful. We’re both still here.”

But a new vision of the land was born from those white settlers. One that saw the northern Great Plains as an engine for America. Molding the earth and fueling this country with oil, coal and cattle.

“We got to provide food for the world,” said rancher Alex Bellmayer.

He’s clad in a white cowboy hat with a wind-burnt face. His family has ran cattle on the shortgrass prairie near Malta, Montana for more than a century.

Ranching is what makes Malta tick. Bellmayer said without it, this town would just be a brown smudge along the Amtrak line between Chicago and Seattle. 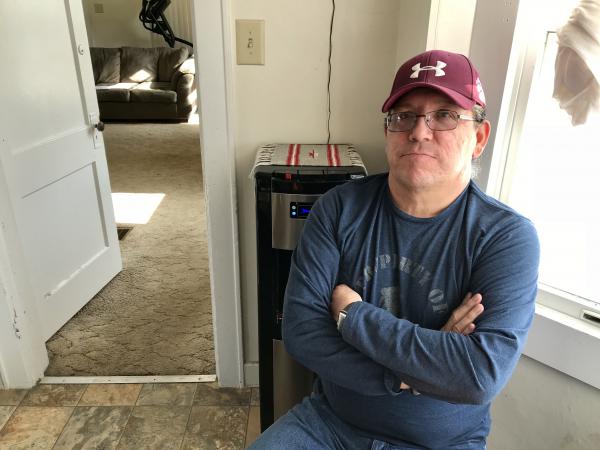 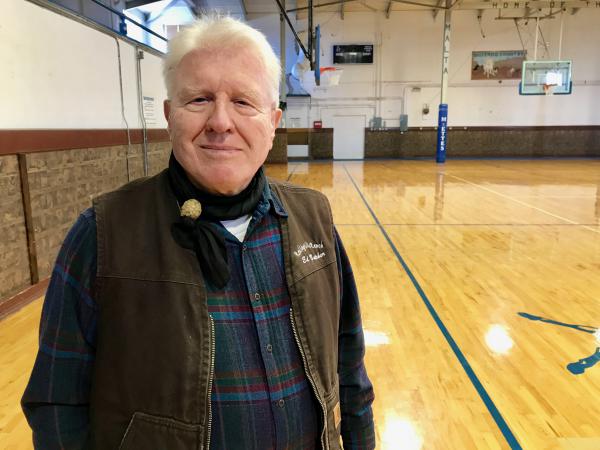 Ranchers buy fifty cent coffee at the roadside diner, they get their gas at the local Conoco and most of their kids go to the Malta School District.

But over the past few decades, America has drifted away from its agricultural roots. Now there are new folks coming to the Great Plains with a new vision of the land.

They’re called the American Prairie Reserve. For the past two decades, they’ve bought up ranches around Malta, kicked out cattle and replaced them with wild bison.

Their goal is to turn back time and create one of the largest private nature preserves in the country.

“We’re just looking for a small piece of land in reality to try and preserve an ecosystem,” said Damien Austin, the reserve’s operation manager.

The American Prairie Reserve controls around 400,000 acres now. But it wants to buy a lot more ranchland.

"If you have nothing but wild bison and antelope, then you might as well take the town out,” he said.

The Fort Belknap Indian Reservation sees things differently and is embracing the new vision. They’ve been working to return bison to the landscape themselves for a few decades now.

Mark Azure of the Nakoda tribe doesn’t have a lot of sympathy for ranchers.

“Welcome to the club,” he said.

According to Azure, ranchers don’t have to sell their land if they don’t want to.

“We weren’t given an option,” Azure said. “It was ‘Kill the Indian, Save the Man.’ And how did they do that? Through wiping out as many many of those buffalo as they could.”

Now those buffalo are returning to the shortgrass prairie, surrounded by fences, ranches and a new-old vision of the land. One that comes after the plow, the cattle and the coal.

Disease Of Cattle And Bison Has ... Butting Horns Again

Bison carry brucellosis which causes miscarriage in cattle. Slaughtering bison who wander out of Yellowstone National Park to protect livestock has been a controversial management practice for decades. Superintendent Dan Wenk spoke out on the issue this week.

Since the beginning of this year, there have been four criminal acts at the Stephen’s Creek Facility in Yellowstone National Park. This facility is the central hub for the management of the Yellowstone Park bison herd. Bison or buffalo once roamed the American plains in the millions but today about 4,200 exist.

The bison population on the outskirts east of Yellowstone has grown over the years as solitary bulls slowly migrate away from the park. Now, the Wyoming Game and Fish Department is proposing the first-ever hunt in that area known as the North Fork to address that.

A federal judge ordered the U.S. Fish and Wildlife Service to reconsider its decision to deny Endangered Species Act protections for the Yellowstone bison.